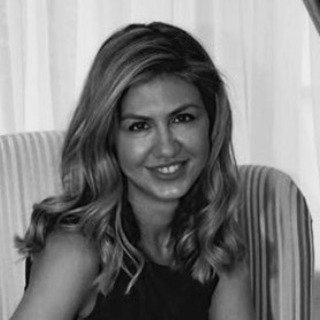 My name is Nazila Goodarzian.
I was born in an autumn day in a city called Behshahr.
My father is a Paediatrician and my mother has always been interested in psychology and I think what I have chosen as a career pathways has been hugely influenced by their interests.
I finished my medical school in Mazandaran University in 2004 and three months later I moved to the United Kingdom - London.
After passing my initial exams I started working in different specialities, for example for a period of 18 months I worked in Forensic Psychiatry where I was working with adults who committed a crime not just due to their badness but mainly due to their mental health difficulties.
In 2009 I was accepted for a training post (or as it’s called in Iran, residency post) in Wessex Deanery and I started my first training job in a city called Bournmouth, situated in the south of England. During my training I worked in different wards such as General Adult , Old Age, Prenatal Unit, Eating Disorder and Acute Assessment Unit. After three years of training I moved back to London .
Around 2012 I decided that I would like to try working with Children and Adolescents, which I had never tried before. Thankfully, after working for a year for such a unit I was accepted for a higher training position in King’s College Hospital - London.  
I did two years of my higher training in London which I thoroughly enjoyed. Due to family reasons I had to move to Ireland and I did my last year of training in Belfast which was a great experience. My first consultancy job was in Northern Ireland and then I moved to southern Ireland and I started working as a consultant in Dublin and later in Cork.
All my career I have been working in public health service, recently I decided to work partly in the private sector providing service for people  of my country.
Hopefully I will be useful.

Send us a message