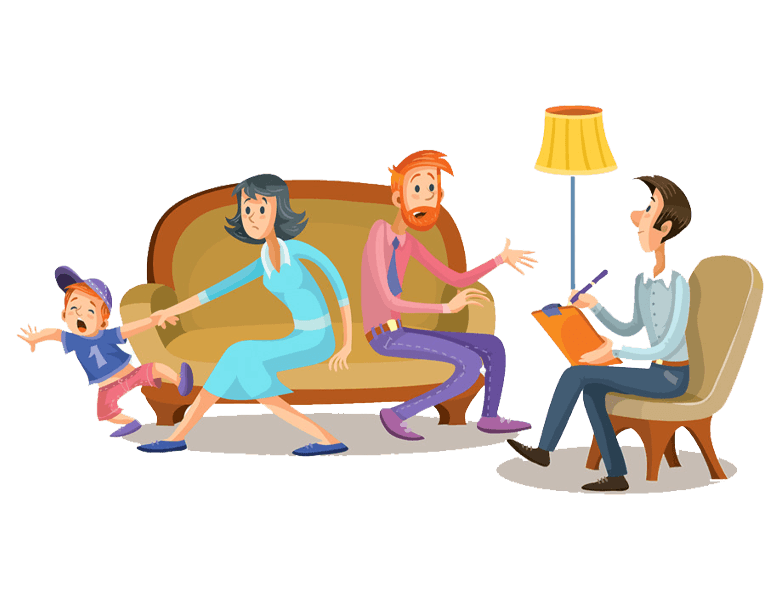 Attention deficit hyperactivity disorder (ADHD) is a neurodevelopmental disorder characterized by difficulty paying attention, excessive activity, and acting without regards to consequences, which are otherwise not appropriate for a person’s age. Some individuals with ADHD also display difficulty regulating emotions or problems with executive function. For a diagnosis, the symptoms should appear before a person is twelve years old, be present for more than six months, and cause problems in at least two settings (such as school, home, or recreational activities). In children, problems paying attention may result in poor school performance. Additionally there is an association with other mental disorders and substance misuse. Although it causes impairment, particularly in modern society, many people with ADHD can have sustained attention for tasks they find interesting or rewarding (known as hyperfocus).

Despite being the most commonly studied and diagnosed mental disorder in children and adolescents, the exact cause is unknown in the majority of cases. Genetic factors are estimated to make up about 75% of the risk. Nicotine exposure during pregnancy may be an environmental risk. It does not appear to be related to the style of parenting or discipline. It affects about 5–7% of children when diagnosed via the DSM-IV criteria and 1–2% when diagnosed via the ICD-10 criteria. As of 2015, it was estimated to affect about 51.1 million people globally. Rates are similar between countries and depend mostly on how it is diagnosed. ADHD is diagnosed approximately two times more often in boys than in girls, although the disorder is often overlooked in girls because their symptoms differ from those of boys. About 30–50% of people diagnosed in childhood continue to have symptoms into adulthood and between 2–5% of adults have the condition. In adults inner restlessness rather than hyperactivity may occur. They often develop coping skills which make up for some or all of their impairments. The condition can be difficult to tell apart from other conditions, as well as to distinguish from high levels of activity that are still within the range of normal behaviors.

ADHD management recommendations vary by country and usually involve some combination of counseling, lifestyle changes, and medications. The British guideline only recommends medications as a first-line treatment in children who have severe symptoms and for medication to be considered in those with moderate symptoms who either refuse or fail to improve with counseling, though for adults medications are a first-line treatment. Canadian and American guidelines recommend behavioral management first line in preschool-aged children while medications and behavioral therapy together is recommended after that. Treatment with stimulants is effective for at least 14 months; however, their long-term effectiveness is unclear and there are potentially serious side effects.

The medical literature has described symptoms similar to those of ADHD since the 18th century. ADHD, its diagnosis, and its treatment have been considered controversial since the 1970s. The controversies have involved clinicians, teachers, policymakers, parents, and the media. Topics include ADHD’s causes and the use of stimulant medications in its treatment. Most healthcare providers accept ADHD as a genuine disorder in children and adults, and the debate in the scientific community mainly centers on how it is diagnosed and treated. The condition was officially known as attention deficit disorder (ADD) from 1980 to 1987, while before this it was known as hyperkinetic reaction of childhood.