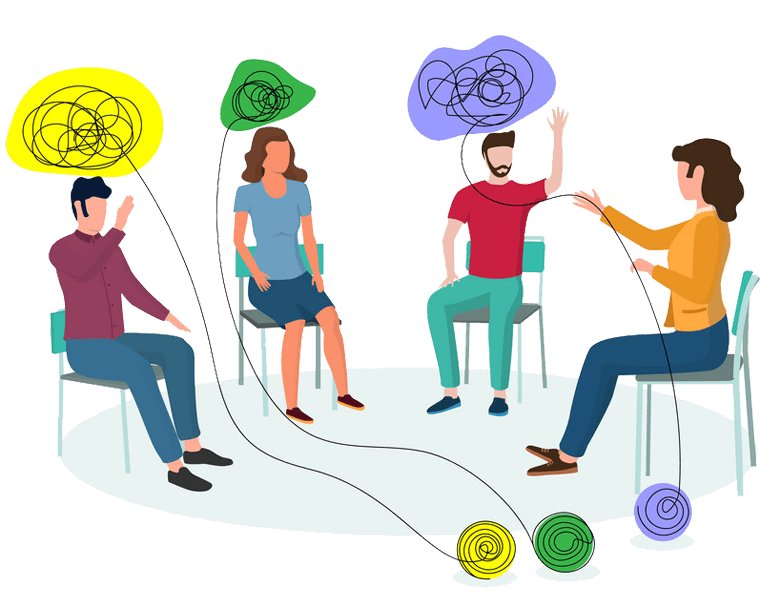 Bipolar disorder in children, or pediatric bipolar disorder (PBD), is a mental disorder in children and adolescents that, like bipolar disorder (BD) in adults, is characterized by extreme changes in mood and behavior accompanying periods of depressed or irritable moods and periods of elevated moods called manic or hypomanic episodes. These shifts are sometimes quick, but usually are gradual. The average age of onset of PBD is unclear, but the risk increases with the onset of puberty. PBD is typically more severe and has a poorer prognosis than BD with onset in late-adolescence or adulthood.

The DSM has specified that the criteria for BD can be applied to children since 1980. However, the exact criteria for diagnosing PBD remains controversial and heavily debated. There are big differences in how commonly it is diagnosed across clinics and in different countries. There has been a rapid increase in research on the topic, but training and clinical practice lag behind.[citation needed]

Identifying BD in youth is challenging. While adults with BD often have distinct periods of depression and mania that last for weeks, months, or longer, youth diagnosed with BD frequently have depressive and manic symptoms that occur daily, and sometimes simultaneously either as rapid shifts or periods of high energy negative mood. Comorbid disorders are common, which makes determining what symptoms are signs of BD and which are due to other disorders (e.g., depression, ADHD, disruptive behavior problems) crucial both for accurate diagnosis and effective treatment.

Diagnosis is made based on a clinical interview by a psychiatrist or other licensed mental health practitioner. There are no blood tests or brain scans to diagnose BD. Obtaining information on family history and the use of questionnaires and checklists are helpful in making an accurate diagnosis. Commonly used assessment tools include the K-SADS (Kiddie Schedule for Affective Disorders and Schizophrenia), the Diagnostic Interview Schedule for Children (DISC), and the Child Mania Rating Scale (CMRS).

In both the American Psychiatric Association’s DSM-5 and the World Health Organization’s ICD-10, the same criteria used to diagnose BD in adults are used to make the diagnosis in children with some adjustments to account for differences in age and developmental stage. For example, the DSM-5 specifies that in children, depressive episodes can manifest as persistently irritable moods.

In diagnosing manic episodes, it is important to compare the changes in mood and behavior to the child’s normal mood and behaviors at baseline instead of to other children or adults. For example, grandiosity (i.e., unrealistic overestimation of one’s intelligence, talent, or abilities) is normal at varying degrees during childhood and adolescence. Therefore, grandiosity is only considered symptomatic of mania in children when the beliefs are held despite being presented with concrete evidence otherwise or when they lead to a child attempting activities that are clearly dangerous, and most importantly, when the grandiose beliefs are an obvious change from that particular child’s normal self-view in between episodes.

The diagnosis of childhood BD is controversial. although it is recognized that BD typical symptoms are dysfunctional and have negative consequences for minors suffering them. Main discussion is centered on whether what is called BD in children refers to the same disorder than when diagnosing adults, and the related question on whether adults’ criteria for diagnosis are useful and accurate when applied to children. More specifically, main discussion over diagnosis in children circles around mania symptomatology and its differences between children and adults.

Diagnostic criteria may not correctly separate children with BD from other problems such as ADHD, and emphasize fast mood cycles.

Medications can produce important side effects, so interventions have been recommended to be closely monitored and families of patients to be informed of the different possible problems that can arise. Atypical antipsychotics are more effective than mood stabilizers, but have more side effects Typical antipsychotics may produce weight gains as well as other metabolic problems, including diabetes mellitus type 2 and hyperlipidemia. Extrapyramidal secondary effects may appear with these medications. These include tardive dyskinesia, a difficult-to-treat movement disorder (dyskinesia) that can appear after long-term use of anti-psychotics. Liver and kidney damage are a possibility with mood stabilizers.

Psychological treatment usually includes some combination of education on the disease, group therapy and cognitive behavioral therapy. Children with BD and their families are informed, in ways accordingly to their age and family role, about the different aspects of BD and its management including causes, signs and symptoms and treatments. Group therapy aims to improve social skills and manage group conflicts, with role-playing as a critical tool. Finally, cognitive-behavioral training is directed towards the participants having a better understanding and control over their emotions and behaviors.

Chronic medication is often needed, with relapses of individuals reaching rates over 90% in those not following medication indications and almost to 40% in those complying with medication regimens in some studies. Compared to adults, a juvenile onset has in general a similar or worse course, although age of onset predicts the duration of the episodes more than the prognosis. A risk factor for a worse outcome is the existence of additional (comorbid) pathologies.

Children with BD are more likely to commit suicide than other children.

The prevalence of bipolar in youth is estimated at 2%.

Descriptions of children with symptoms similar to contemporary concepts of mania date back to the 18th century. In 1898, a detailed psychiatric case history was published about a 13-year-old that met Jean-Pierre Falret and Jules Baillarger‘s criteria for folie circulaire, which is congruent to the modern conception of bipolar I disorder. In Emil Kraepelin‘s descriptions of BD in the 1920s, which he called “manic depressive insanity”, he noted the rare possibility that it could occur in children. In addition to Kraepelin, Adolf Meyer, Karl Abraham, and Melanie Klein were some of the first to document BD symptoms in children in the first half of the 20th century. In general though, it was considered exceedingly rare and was not mentioned much in the literature until the 1970s when interest in researching the subject increased. It became more accepted as a diagnosis in children in the 1980s after the DSM-III (1980) specified that the same criteria for diagnosing BD in adults could also be applied to children.

Recognition came twenty years after, with epidemiological studies showing that approximately 20% of adults with BD already had symptoms in childhood or adolescence. Nevertheless, onset before age 10 was thought to be rare, below 0.5% of the cases. During the second half of the century misdiagnosis with schizophrenia was not rare in the non-adult population due to common co-occurrence of psychosis and mania, this issue diminishing with an increased following of the DSM criteria in the last part of the 20th century