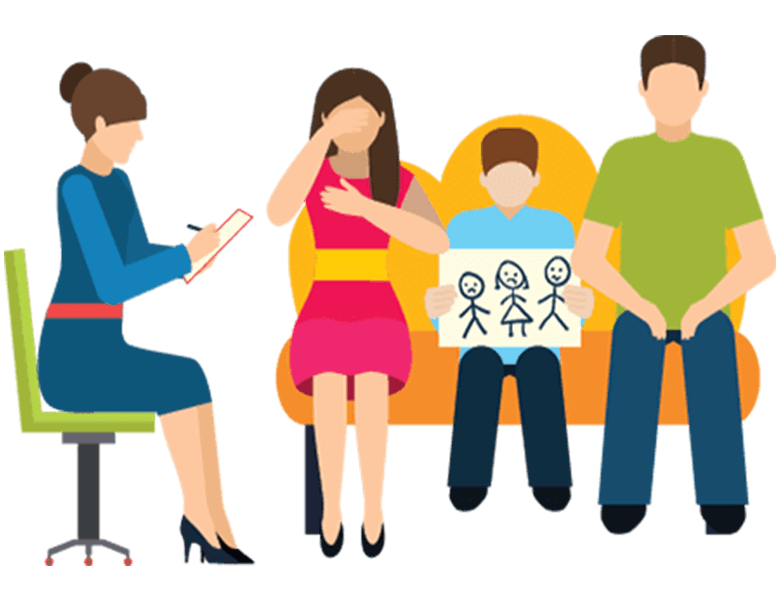 Gender dysphoria in children is more heavily linked to adult homosexuality than to an adult transgender identity, especially with regard to boys. According to prospective studies, the majority of children diagnosed with gender dysphoria cease to desire to be the other sex by puberty, with most growing up to identify as gay, lesbian, or bisexual, with or without therapeutic intervention. If the dysphoria persists during puberty, it is very likely permanent.

Controversy surrounding the pathologization and treatment of a transgender identity and associated behaviors, particularly in children, has been evident in the literature since the 1980s. Proponents of the GD diagnoses argue that therapeutic intervention helps children be more comfortable in their bodies, have better peer relations and therefore better self-esteem, that research indicates there exists forms of distress associated directly with children’s gender variance, and that treatment can prevent adult GD. Opponents have compared therapeutic interventions that aim to alter a child’s gender identity to conversion (or reparative) therapy for gay men and lesbians. The World Professional Association for Transgender Health (WPATH) states that treatment aimed at trying to change a person’s gender identity and gender expression to become more congruent with sex assigned at birth “is no longer considered ethical.”

In May 2013, the American Psychiatric Association published the DSM-5 in which the GIDC diagnosis was removed and replaced with gender dysphoria, for the first time in its own distinct chapter. Subtyping by sexual orientation was deleted. The diagnosis for children was separated from that for adults. The creation of a specific diagnosis for children reflects the lesser ability of children to have insight into what they are experiencing, or ability to express it in the event that they have insight.

F64.2 Gender identity disorder of childhood: A disorder, usually first manifest during early childhood (and always well before puberty), characterized by a persistent and intense distress about assigned sex, together with a desire to be (or insistence that one is) of the other sex. There is a persistent preoccupation with the dress and activities of the opposite sex and repudiation of the individual’s own sex. The diagnosis requires a profound disturbance of the normal gender identity; mere tomboyishness in girls or girlish behavior in boys is not sufficient. Gender identity disorders in individuals who have reached or are entering puberty should not be classified here but in F66.0.

The ICD-11, which will come into effect on 1 January 2022, significantly revises classification of gender identity-related conditions. Under “conditions related to sexual health”, the ICD-11 lists “gender incongruence”, which is coded into three conditions:

Signs and symptoms, as outlined by the DSM-5, include a marked incongruence between experienced/expressed gender and assigned gender, of at least six months duration, as manifested by at least six of the following (one of which must be criterion A1):

B. The condition is associated with clinically significant distress or impairment in social, school, or other important areas of functioning.

Traditional therapeutic intervention seeks to identify and resolve underlying factors (including familial factors), encourage the child to identify with their assigned sex, and encourage same-sex friendships.[11][20] Parent counseling involves setting limits on the child’s cross-gender behavior, encouraging gender-neutral or sex-typical activities, examining familial factors, and examining parental factors such as psychopathology. Researchers Kenneth Zucker and Susan Bradley state that it has been found that boys with GD often have mothers who, to an extent, reinforced behavior more stereotypical of young girls. They also state that children with GD tend to come from families where cross-gender role behavior was not explicitly discouraged. However, they also acknowledge that one could view these findings as merely indicative of the fact that parents who were more accepting of their child’s cross-gender role behavior are also more likely to bring their children to a clinical psychiatrist as opposed to parents who are less accepting of cross-gender role behavior in their children.

In 2002, Zucker acknowledged limited data on gender dysphoria in children, stating that “apart from a series of intrasubject behaviour therapy case reports from the 1970s, one will find not a single randomized controlled treatment trial in the literature”. He has stated that “the therapist must rely on the ‘clinical wisdom’ that has accumulated and to utilize largely untested case formulation conceptual models to inform treatment approaches and decisions.”

The consensus of the World Professional Association for Transgender Health is that treatment aimed at trying to change a person’s gender identity and expression to become more congruent with sex assigned at birth “is no longer considered ethical.” Edgardo Menvielle, a child-adolescent psychiatrist at the Children’s National Medical Center in Washington states, “Therapists who advocate changing gender variant behaviours should be avoided.” Developmental and clinical psychologist Diane Ehrensaft told the Psychiatric Times, “The mental health profession has been consistently doing harm to children who are not ‘gender normal,’ and they need to retrain.”

Other therapeutic interventions do not seek to change a child’s gender identity. Instead, clinicians advise children and their parents to avoid goals based on gender identity and to instead cope with the child’s distress by embracing psychoeducation and to be supportive of their gender variant identity and behavior as it develops. A clinician may suggest that the parent be attentive, listen, and encourage an environment for the child to explore and express their identified gender identity, which may be termed the true gender. This can remove the stigma associated with their dysphoria, as well as the pressure to conform to a gender identity or role they do not identify with, which may be termed the false gender self.

Treatment may also take the form of puberty blockers (such as leuprorelin), cross-sex hormones (i.e., administering estrogen to a child assigned male at birth or testosterone to a child assigned female at birth), or sex reassignment surgery with the aim of bringing one’s physical body in line with their identified gender. Delaying puberty allows for the child to mentally mature while preventing them from developing a body they may not want, so that they may hopefully make a more informed decision about their gender identity once they are an adolescent. It can also help reduce anxiety and depression.

The Endocrine Society does not recommend endocrine treatment of prepubertal children because clinical experience suggests that GD can be reliably assessed only after the first signs of puberty. It recommends treating transgender adolescents by suppressing puberty with puberty blockers until age 16 years old, after which cross-sex hormones may be given. In its 2017 updated version of its guideline on treating those with gender dysphoria, it states, “We recognize that there may be compelling reasons to initiate sex hormone treatment prior to the age of 16 years in some adolescents with GD/gender incongruence, even though there are minimal published studies of gender-affirming hormone treatments administered before age 13.5 to 14 years.” The organization states, “As with the care of adolescents ≥16 years of age, we recommend that an expert multidisciplinary team of medical and MHPs manage this treatment.”

Some medical professions disagree that adolescents are cognitively mature enough to make a decision with regard to hormone therapy or surgery, and advise that irreversible genital procedures should not be performed on individuals under the age of legal consent in their respective country.

Gender dysphoria in children is more heavily linked to adult homosexuality than to an adult transgender identity, especially with regard to boys. The majority of children diagnosed with gender dysphoria cease to desire to be the other sex by puberty, with most growing up to identify as gay, lesbian, or bisexual, with or without therapeutic intervention. Prospective studies indicate that this is the case for 60 to 80% of those who have entered adolescence; puberty alleviates their gender dysphoria. Bonifacio et al. state, “There is research to suggest, however, that [some desistance of GD] may be caused, in part, by an internalizing pressure to conform rather than a natural progression to non–gender variance.”

If gender dysphoria persists during puberty, it is very likely permanent. For those with persisting or remitting gender dysphoria, the period between 10 to 13 years is crucial with regard to long-term gender identity.

Gregor et al. state that “children who are not brought to the attention of specialised clinics do not feature in these studies and thus there may be a far greater prevalence of children with gender identity issues (who may or may not experience distress as a result) than these studies suggest.”