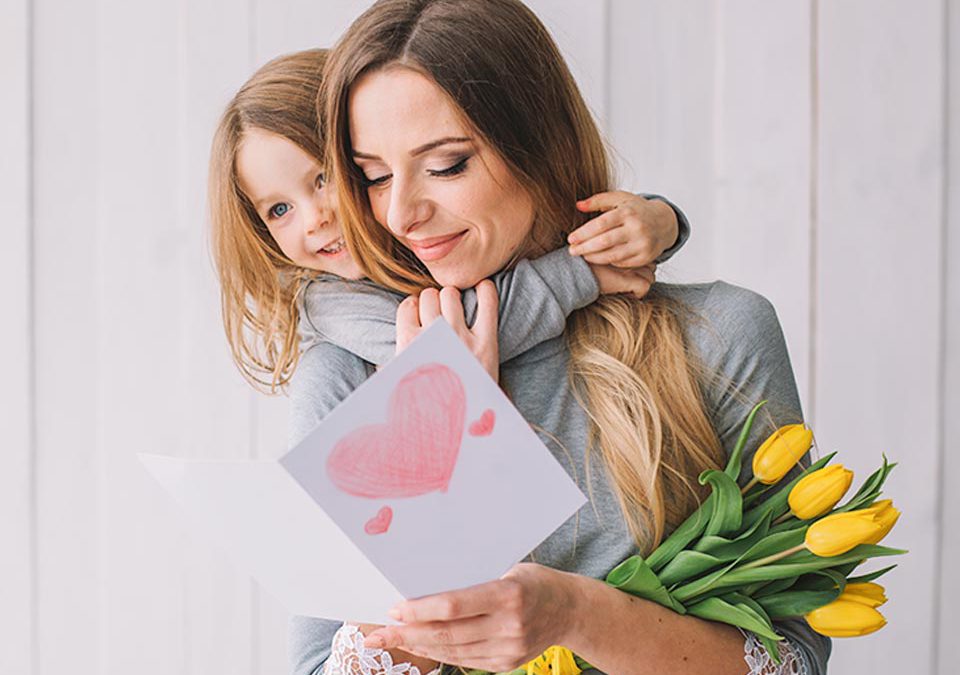 Attention-deficit/hyperactivity disorder (ADHD) is a chronic condition that affects millions of children and often continues into adulthood. ADHD includes a combination of persistent problems, such as difficulty sustaining attention, hyperactivity and impulsive behavior.

Children with ADHD may also struggle with low self-esteem, troubled relationships and poor performance in school. Symptoms sometimes lessen with age. However, some people never completely outgrow their ADHD symptoms. But they can learn strategies to be successful.

While treatment won’t cure ADHD, it can help a great deal with symptoms. Treatment typically involves medications and behavioral interventions. Early diagnosis and treatment can make a big difference in outcome.

The primary features of ADHD include inattention and hyperactive-impulsive behavior. ADHD symptoms start before age 12, and in some children, they’re noticeable as early as 3 years of age. ADHD symptoms can be mild, moderate or severe, and they may continue into adulthood.

ADHD occurs more often in males than in females, and behaviors can be different in boys and girls. For example, boys may be more hyperactive and girls may tend to be quietly inattentive.

There are three subtypes of ADHD:

Predominantly inattentive. The majority of symptoms fall under inattention.

Predominantly hyperactive/impulsive. The majority of symptoms are hyperactive and impulsive.

Combined. This is a mix of inattentive symptoms and hyperactive/impulsive symptoms.

A child who shows a pattern of inattention may often:

Have trouble staying focused in tasks or play

Appear not to listen, even when spoken to directly

Have trouble organizing tasks and activities

Avoid or dislike tasks that require focused mental effort, such as homework

Forget to do some daily activities, such as forgetting to do chores

A child who shows a pattern of hyperactive and impulsive symptoms may often:

Fidget with or tap his or her hands or feet, or squirm in the seat

Have difficulty staying seated in the classroom or in other situations

Be on the go, in constant motion

Run around or climb in situations when it’s not appropriate

Have trouble playing or doing an activity quietly

Blurt out answers, interrupting the questioner

Have difficulty waiting for his or her turn

Interrupt or intrude on others’ conversations, games or activities

Most healthy children are inattentive, hyperactive or impulsive at one time or another. It’s typical for preschoolers to have short attention spans and be unable to stick with one activity for long. Even in older children and teenagers, attention span often depends on the level of interest.

The same is true of hyperactivity. Young children are naturally energetic — they often are still full of energy long after they’ve worn their parents out. In addition, some children just naturally have a higher activity level than others do. Children should never be classified as having ADHD just because they’re different from their friends or siblings.

Children who have problems in school but get along well at home or with friends are likely struggling with something other than ADHD. The same is true of children who are hyperactive or inattentive at home, but whose schoolwork and friendships remain unaffected.

When to see a doctor

If you’re concerned that your child shows signs of ADHD, see your pediatrician or family doctor. Your doctor may refer you to a specialist, such as a developmental-behavioral pediatrician, psychologist, psychiatrist or pediatric neurologist, but it’s important to have a medical evaluation first to check for other possible causes of your child’s difficulties.